A Word every day to get you on your way!

They replied, “Believe in the Lord Jesus, and you will be saved – you and your household.” Acts 16:31 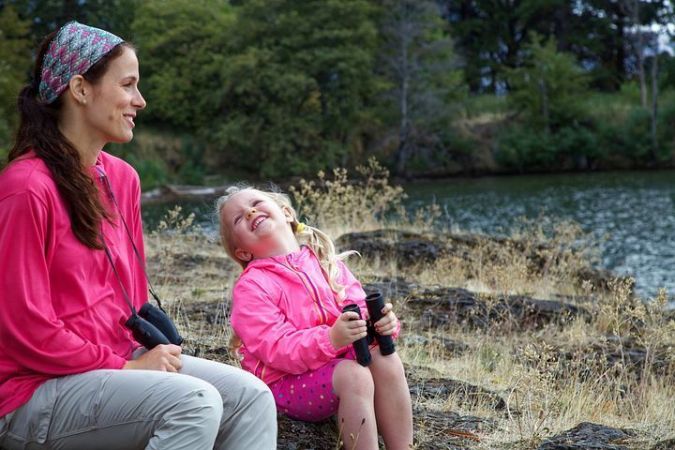 Influence is an amazing thing. I remember growing up that Michael Jordan was who everybody wanted to be like. Even before the Be Like Mike ads, we all wanted to be like Mike. I remember playing basketball with people wearing knee supports who did not have knee problems, but Mike wore one so they wore one. I remember teenagers shaving full heads of hair because when Mike’s hairline started to recede and he shaved his head they did too. It was because of who Michael Jordan was, what he was achieving and how he carried himself that he influenced a generation, and generations to come to be like Mike.

As people of faith, we are called to be influencers in the world. There should be something about us that people see and say, “I want to be like them.” It could be the attitude that you carry when things are going wrong or the diligence of your work effort, but people should be able to see us as people of faith and say two things: 1) they are different and 2) I want to be like them. The problem is, too often we want to fit in with the world as opposed to standing out and influencing the world. Influence doesn’t come by being like everyone else. Influence comes from being different in a way that makes people take notice and want to immolate what you have.   Nobody wants to be like Mike if Mike is like everyone else.